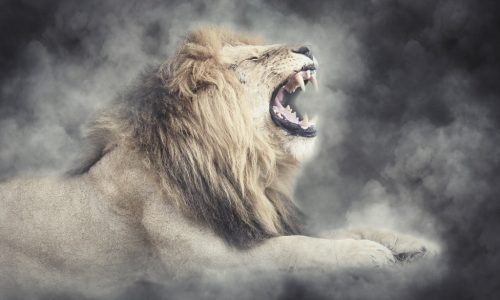 Early in March I was ministering in Cape Town and the Lord showed me a simple picture that gripped my heart. I saw a hand that was a little bit open, yet it seemed very weak and almost paralyzed. I immediately knew it was the hand of an elderly lady. On her index finger, she had a gold ring with a big emerald mounted on the ring. Just in front of her index finger was a contract. In her present state, she couldn’t open her hand enough to reach the document, but it was well within reach where she able to open her hand.

I knew that the hand, was that of the bride in South Africa. I was so surprised to see that it was old and weak. The contract was the promises of God and prophetic words over our nation. What excited me was the fact that the contract was right in front of the church, it wasn’t still in heaven! He released destiny and we are on the brink of seeing it manifest! But the bride needed to arise and stretch out her hand to receive and implement His grace already released.

The ring speaks of the covenant of faith that is on the bride. Faith is still the key! The ability to see above the flood and storms into heaven where He rules with eternity at His side. This faith will produce peace in our hearts. Peace is becoming a special and rare commodity under believers these days. Peace must govern our emotions!

The emerald represents the tribe of Judah, that is a symbol of praise. This is what Judah means:

Literally to use (that is, hold out) the hand; physically to throw (a stone, an arrow) at or away; especially to revere or worship (with extended hands); cast (out), (make) confess (-ion), praise, shoot, (give) thank (-ful, -s, -sgiving).

The bride will be able to reach the contract when praise becomes her main response. Praise will empower her and help to breakthrough into His release. David writes in the Psalms that “God inhabits the praises of His people”. Praise shifts atmospheres and welcomes the breakthrough presence of God into our minds, hearts and homes. In difficult times, so often we pray moaning prayers, this is not the time for that. It is time for exuberant praise that will strengthen the hand of the bride to break the attack from the enemy on our nation. Praising God for the prophetic destiny of our nation is what is required.

We are the champions of God to bring the victory through praise. We are champions because of the prophetic destiny that is already here, praise will pave the way to walk into it.

I want to challenge believers and church leaders, lets release a wave of praise in South Africa over the next couple of weeks before the prayer gathering on the 22nd of April like this nation has never seen. Let the roar of the Lion of the tribe of Judah echo through this nation as we extend the hand to pull the promises in. Oppression must break, eyes must open and weak knees must be strengthened in times like these. And only praise and decelerations of victory will bring this about.

Let us give Him a sacrifice of praise, for He is worthy!